the realisation of the Araguaia Biodiversity Corridor

On August 17 2021 De Heus Animal Nutrition signed a long-term partnership with the Black Jaguar Foundation to support their efforts in strengthening the longest of all nature corridors on earth and one of South America’s largest reforestation projects. The Araguaia Biodiversity Corridor in Central Brazil will have a total length of 2,600 kilometres and a width of up to 40 kilometres situated alongside the riverbanks of the entire Araguaia River and part of the Tocantins River. The Corridor connects two of the world’s most vital ecosystems: the Amazon rainforest and the Cerrado savanna.

The Araguaia Biodiversity Corridor in numbers

We are part of one of the largest reforestation projects in the world! ​Due to joint efforts with BJF in the building of new partnerships, we help bringing the farmers closer to the mission of restoration. 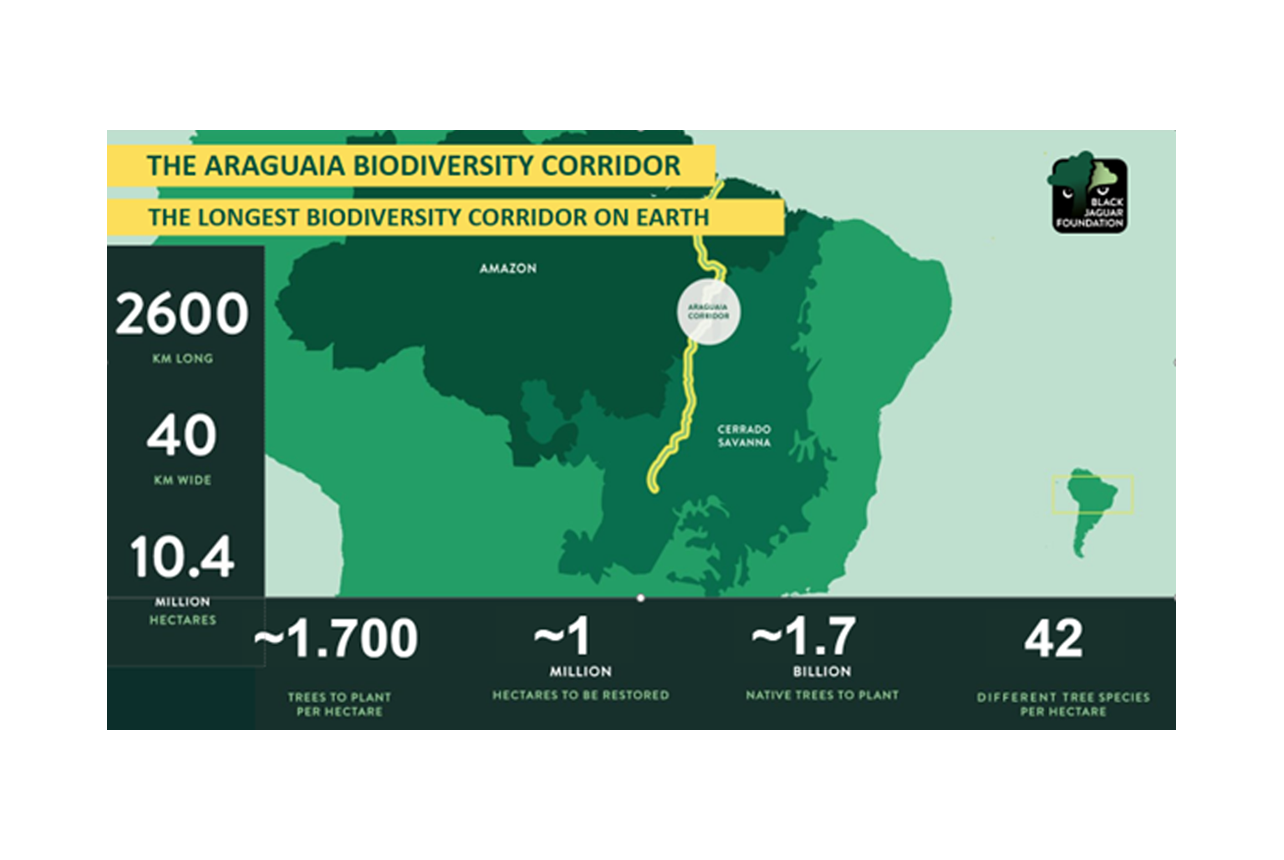 It is time to share some pictures of the field team. They are doing a great job at the latest nursery! This nursery will have the capacity to produce around 500.000 seedlings annually. 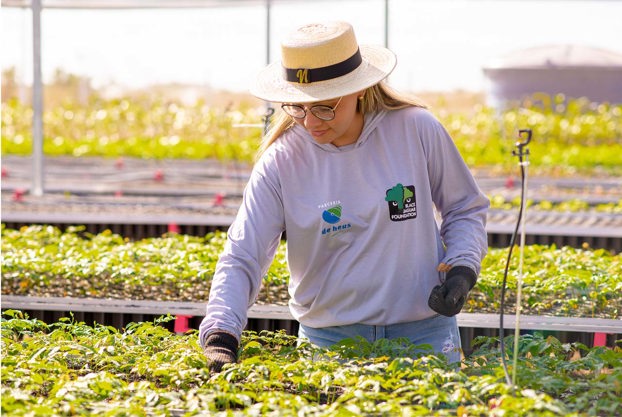 Seed collection is a vital step for ecological restoration in the processes conducted by the BJF. It guarantees the supply of seeds both for the nursery and for the direct seeding restoration technique. The meetings so far have been introductory meetings. The BJF has hired a new Seed Production Analyst to help with outreach and make sure that the seed collective goes smoothly.

While this collective is mainly aimed at providing the BJF project with seeds, it also brings further benefits, such as improving local employment. Within this pilot project, six seed collectors were indirectly employed, demonstrating the potential that this Seed Collection Collective has in boosting local employment in the area. 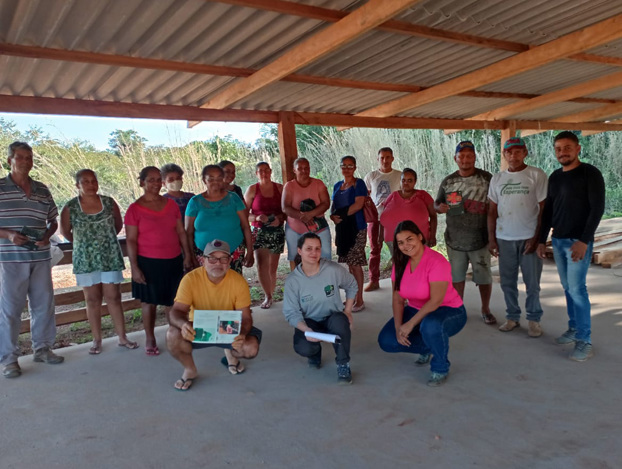 May 2022: Training of the Voluntary Firefighters

In the region yearly forest fires during the dry season are a returning sometimes terrifying event. As the BJF is working around the clock to restore many areas, they want to make sure that in case of fires, there is a trained fire brigade to limit the negative impact. Not only did the region lack Fire Brigade Volunteers, but many were also untrained and/or there was a big lack of material to put-out and control fires. Therefore several Fire Brigade trainings were held from May 23 to 27 in Santana do Araguaia (PA). The BJF takes great care in training people to prevent fires. At the same time, teaching people new skills and giving them new tools strengthens their livelihoods, well-being and sense of community. A big win-win-win, only possible due to the ongoing support of De Heus. 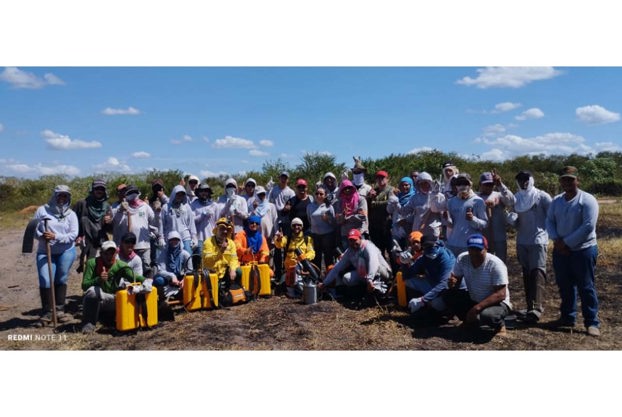 Planting season 2021-2022 is nearing its end, The planters in the field have been working hard to plant as many native trees as possible before the planting window closes. We captured some of the people behind the planting this season to share with you! 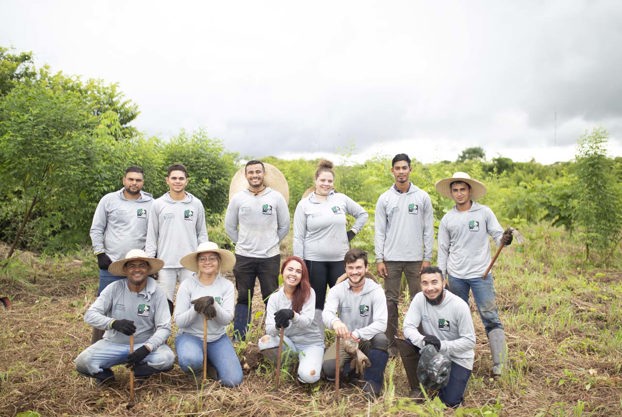 March 2022: Contribution to the Operation of the New Nursery

Our support the operation of the new nursery will provide seedlings production throughout the year for planting in the raining season, and many other social, economic and educational impacts:​ 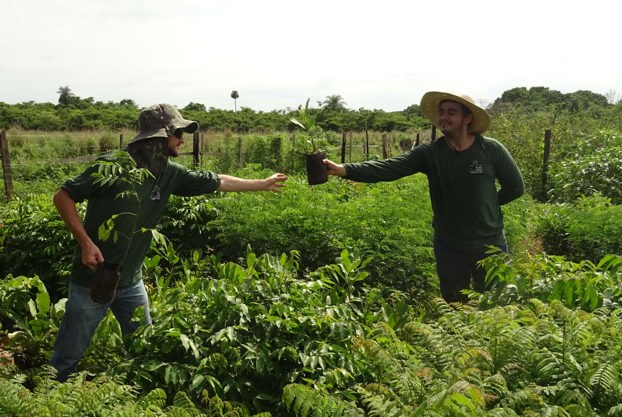 December 2021: Support the Construction of the New Nursery

A center for the restoration of Life in the Araguaia Corridor. The new Black Jaguar Foundation nursery under construction to large scale seedling production 500.000 seedlings per year. 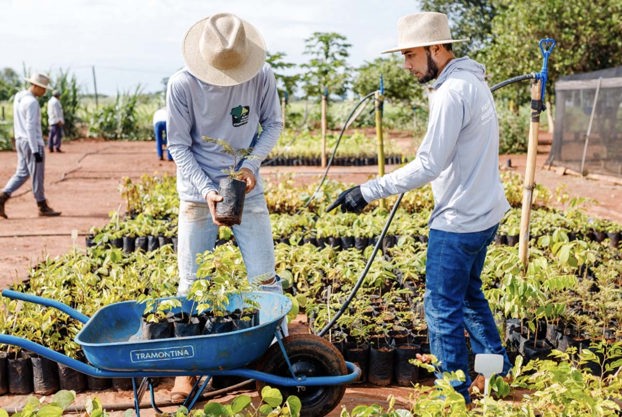 Partnership between De Heus and the Black Jaguar Foundation

To support the Black Jaguar Foundation with their mission to plant 10 million trees by 2025 to help protect and increase biodiversity in the corridor between the Amazon rainforest and the Cerrado savanna De Heus will provide a yearly contribution to this project. This contribution aligns with the Global Green goals – four global ambitions that show the commitment of De Heus towards tackling some of the sustainability issues associated with the feed industry and the production of animal proteins. 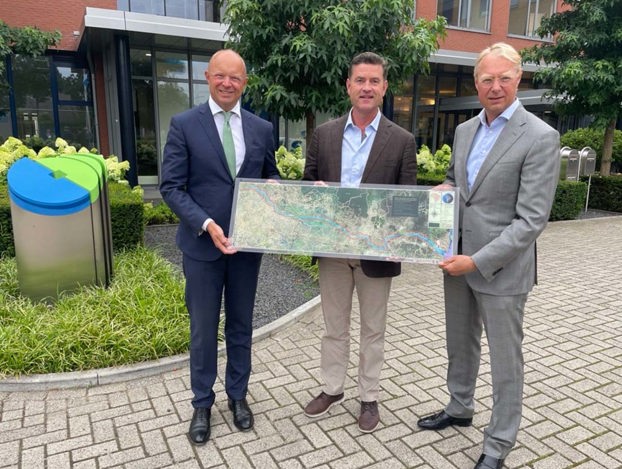 Restore biodiversity - A story of hope and action between the Black Jaguar ...